The last International Women’s Day, the European Women’s Lobby (EWL) launched its Campaign ‘Together we can make it happen, Equal Pension Rights for Women Now!’ The campaign draws attention to the blatant discrimination that women face as they age. The accompanying video clip shows that the entrenched male bread-winner model requires robust measures to move towards an equal earner-equal carer model for the Europe of tomorrow while safeguarding women’s pension rights today. “Awareness-raising and monitoring are only the first steps. To bridge gender gaps in pay and pensions we need to put equal rights for women at the core of all pension reforms”, states Joanna Maycock, EWL Secretary General.

The gender pension gap in Europe is an astounding 40% which means that for every 100€ that men receive women only receive 60€. An intolerable situation in 2016 almost 60 years after the principle of equal pay was enshrined in the EU treaties and 40 years since the first directive on equal pay was adopted in the 1970s.

Pensions are the flip side of the coin as slow progress towards equal pay in Europe has life-long consequences for the girls and women of today. The gender gap in pay (16%) produces an even greater gender gap in pensions (40%) which means poverty for many women in the later stages of their lives. The EWL calls on the European Commission for robust measures to develop an EU-indicator for measuring the gender pension gap and, through the European Semester process, to issue recommendations to all EU Member States to reduce the gender gap in pensions as part of ongoing pension reform policies. 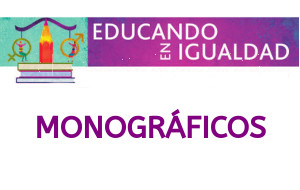 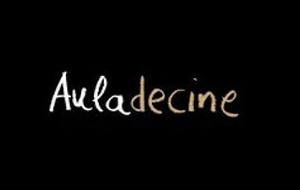 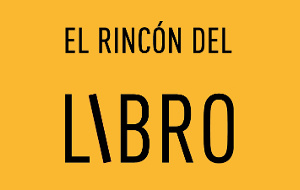 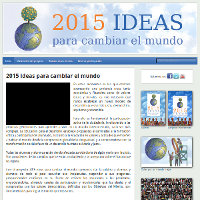 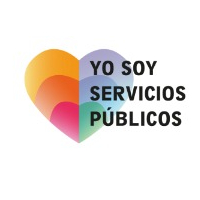